Why I feel conflicted on Indian Independence Day 2020 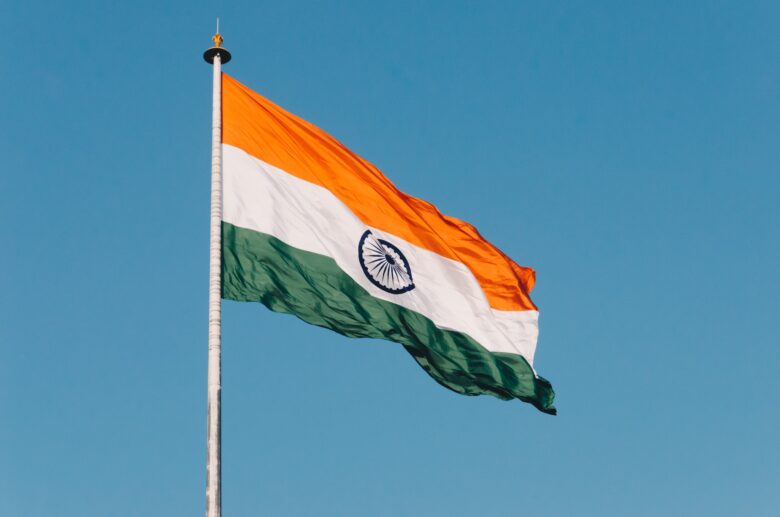 The last time I went to India was 2016, the summer before my freshman year, and I thought it was the most beautiful place on Earth. I loved – and still love – that country. Ammi was raised in Bangalore, Abbu in Chennai. I love the melody of Urdu and Hindi, and how you can see the minarets gracing the skyline next to the temples. I love how Deepika Padukone and Ranveer Singh are the most glorious celebrity couple in existence. I love the chaos of a busy street, where the cars and scooters and autos and cows all thunder along the same road. I love the bushels of jasmine flowers that the boys on bikes try to sell from window to window in a traffic jam. I love sitting on rooftops and buying bangles from Bamboo Bazaar.

I love how Ammi snipes with the auto drivers and how Abbu jokes with the relatives. I love my cousin’s ugly all-terrain Jeep with no seatbelts and his stories of catching cobras in the jungle. I love Hyderabad with its ancient stone walls and monkeys clinging to the buildings, and the chaiwalla’s little teacups full of chai so thick and sweet, it’s like a dessert all on its own. I love the flash of a ghagra and the sparkle of a nath and the chan-chan-chan of a pair of anklets. I love the blooming-flower sound of the sitar and the heartbeat of the dhol. And yet, the more time has passed, the memories feel more bitter than sweet.

Today, I reminded my mom of Independence Day. All she had to say was, “I don’t like India anymore.”

They’ve made her feel like she doesn’t belong in her own homeland.

Kashmiris are facing a military occupation, a COVID-19 crisis, and a mental health crisis. Dalits are still subjected to caste-based discrimination – not just in India, but in the West’s greatest IT companies. Violence against women is a nationwide crisis. Colorism is a disease, going hand-in-hand with anti-blackness. Narendra Modi is Prime Minister despite helping organize the 2002 Gujarat pogroms that resulted in the deaths of over 2,000 Muslims, and now he’s replicating religious violence on a national scale. The BJP has no care for secularism, and is very clear that it wants India to be known as a “Hindu nation.” Their fans regurgitate the rhetoric in the form of slogans like shoot the traitors and if they won’t understand words, they’ll understand bullets. Priyanka Chopra tactlessly tweets ‘Jai Hind’ in the context of India-Pakistan violence, and somehow retains her UN ambassadorship.

Muslims feel unsafe living in their own homeland, with homes torched, mosques vandalized, and people murdered by police-aided mobs in the streets of Delhi. Sikhs continue to have their heritage appropriated without their religion being respected. Modi shakes hands with Trump and calls him a brother. Police brutality is a constant. The CAA is discrimination in politically correct packaging. Hindutva mobs seek out Muslims and Dalits to lynch – a lot. There is blood on every street. There is corruption growing like mold in every crack. Extremism is a wildfire. Facism fills the air like smoke. My aunt texts my mom saying, “I worry that our grandchildren will grow up as refugees.”

I wonder if my 2016 visit to our homeland will have been my last.

After all that, how do we say Happy Independence Day?

This post is about the Muslims, the Sikhs, the Dalits, the Hindus who do not stand with the BJP, the activists, the women, the people who are told they’re not Indian enough. 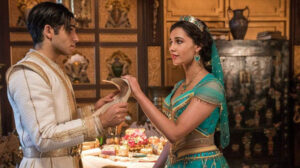